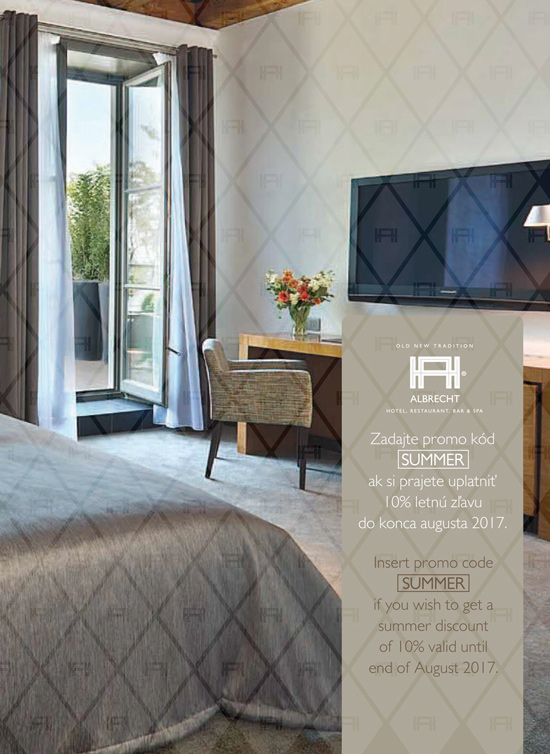 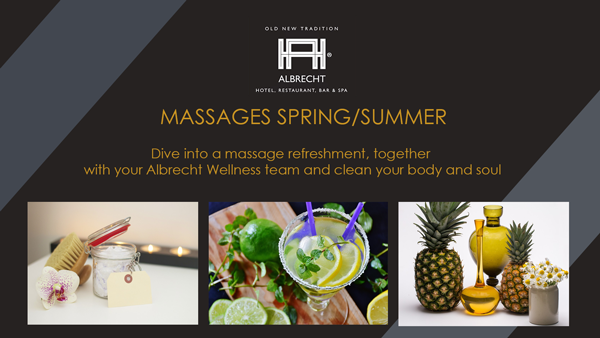 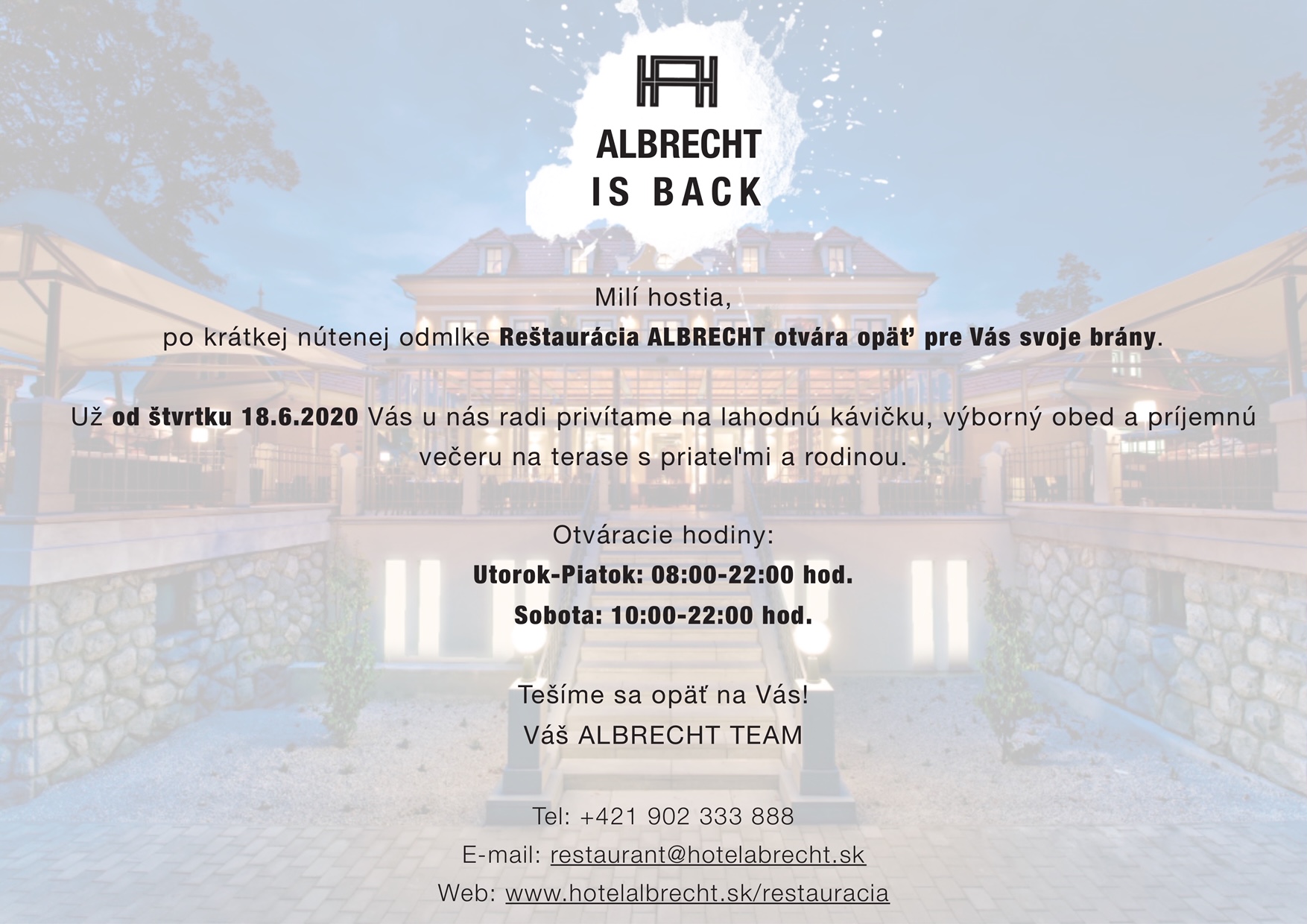 St. Martin's cathedral
Located on Rudnayovo námestie at the Danube. This church was the old Hungarian kingdom's coronation church. Between 1563 & 1830, 11 kings and 8 consorts were crowned here. It is the most prominent Gothic building in the city.

Bratislava Castle
From the Hussites to Maria Theresa to the twentieth century's wars, this castle has seen it all. Queen Maria Theresa, who spent much of her time in Bratislava, did major renovations in the eighteenth century before the capital of Hungary reverted to Buda. It was bombed during the world war and turned into the central Communist ministry building in the 1950s.

Primate's Palace
Immediately behind the Old Town Hall is one of the greatest neo-Classical buildings in Slovakia. It was built in 1778-1781 for the surrounding bishops of Esztergom, Hungarian primates of the bishopric, by the architect M. Hefele. What many people forget is that Slovakia was not an independent country until this century - it was a part of either Hungary or the Austro-Hungarian Empire for hundreds of years.

Slovak National Theatre
Fronted by a tiny square which trails off into a colonnade of trees similar to the walks in many small spa towns, the Slovak National Theatre stands on the location of the city's original professional theatre. That first theatre, built in 1776, was improved upon by Viennese architects Fellner and Helmer in the years 1884-1886.

Michael's Gate
Michael's Gate is the only remaining gate from the original medieval city fortifications. The original Gothic tower was redone in Baroque style between 1753 and 1958, when the copper statue of Archangel Michael was placed on top. There is a display of medieval art and weapons in the tower which gives some sense of Bratislava's military and trade significance early on.

Devin Castle
Devín Castle standing on a massive rock hill above the confluence of the Danube and Morava is an unusually impressive landmark. It is part of the oldest history of Slovakia.

Sports in and around Bratislava

Golf and Country Club Bratislava
Black & White Golf Resort Bratislava is an unique golf resort. Not only it was this resort where the first 9-hole golf course of Slovakia was built (Course Park), but it is also the biggest golf resort in Slovak republic, with 55 greens and many awards.